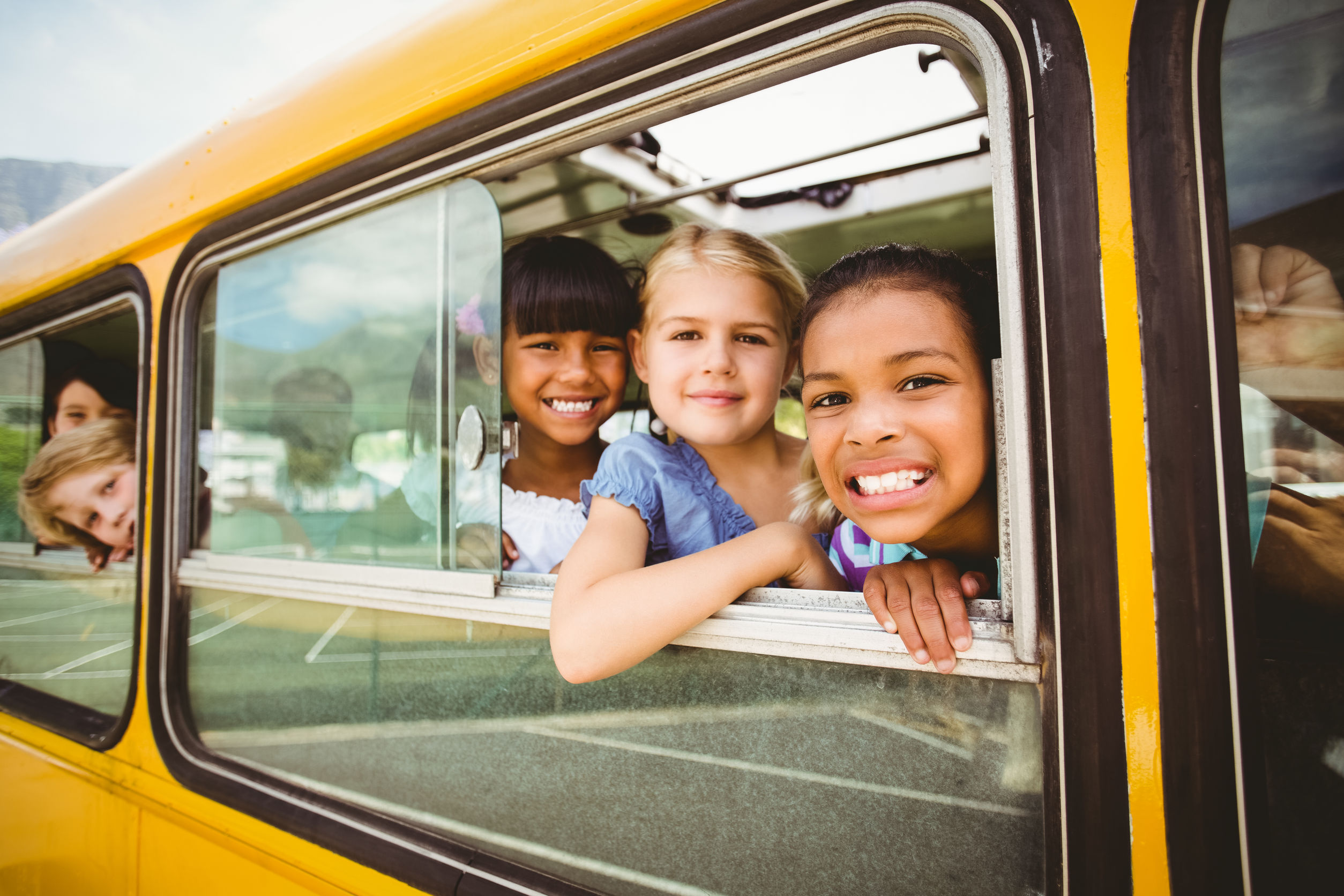 The concept behind private school choice programs goes like this: public funds are utilized on eligible public school students who want to attend a private school of their parents’ choice.  The most common type of scholarship is in the form of tax-credit programs, which are specifically designed to support underprivileged families.

These programs are becoming more popular. As of 2019, 65 private school choice scholarships for kids were launched across 29 states, along with Puerto Rico and the District of Columbia.  This article will discuss the positive effects of choice programs and how scaling them up will significantly benefit public school students.

Students participating in the program are found to have increased test scores and reduced behavioral problems such as absenteeism and suspensions.

More Likely to Graduate from College

According to a study conducted by The Urban Institute, underprivileged students who participate in the Florida Tax-Credit (FTC) Scholarship program are 15 percent more likely to enroll in college than their non-scholar peers.  The number increases to around 40 percent when students stay on the scholarship for at least four years.

The same study also found that scholarship students have an eight percent higher rate of obtaining associate degrees. For students who secured scholarships earlier and used them for at least four years, the number rises to 29 percent.

Because the private school choice programs empower parents to choose the learning environment that they think is the best for their child, parent satisfaction is significantly higher than when their child is in the previous school.

Choice programs help parents place their children in the best position to succeed based on the child’s interests and learning styles, rather than settling for the nearest school in the neighborhood without knowing if it provides the best learning environment for their kids.

Contrary to the myth that private school choice programs are making public schools fall behind, these schools’ students turn out to be performing well.

The majority of studies found that test scores of affected public schools increase when faced with competition.  The performance of district schools, in general, tend to spike when they know that their students have other educational options.  This level of competition between schools raises the bar on the standard of education.

The study conducted in Florida found consistent evidence that private school choice programs’ scale-up is the most beneficial among children education trust funds. It’s not just the scholar who sees more significant gains; the public schools they came from are performing just as well because of the higher competitive pressure.

The same study also found that students from lower socioeconomic backgrounds are the most positively affected by the programs since they are the ones who face the biggest obstacles in getting into college.

Ultimately, the objective is to break the cycle of poverty. Scholarships for kids give underprivileged families a fighting chance to do just that.